Although the large-scale use of China's 4G network has only been about three years, the "arms race" of 5G networks has already started around the world, and China has begun to accelerate the deployment of 5G networks.

At the earliest MWC2015, China Mobile's time node for deploying 5G in China was around 2024. However, at the 2016 China Mobile Partner Conference just held, the 5G commercial time node has not "strive", but more clearly "to achieve nationwide 5G commercial use in 2020".

At the same time, China Mobile plans to start a large-scale 5G field experiment in 2017, and start the commercial trial of 5G in 2018, about three or four years ahead of the target set in 2015. 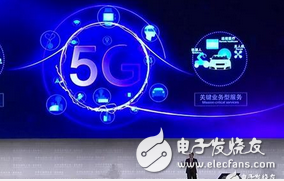 From this point of view, China's 5G network deployment speed will be synchronized with developed countries such as South Korea, Japan, and the United States. 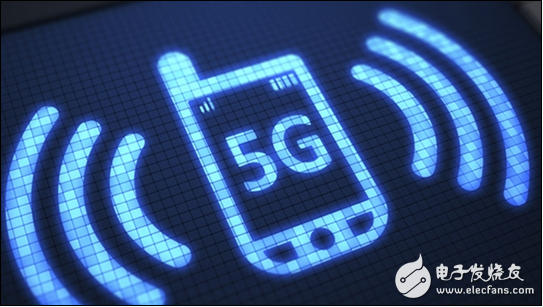 In this regard, industry experts also expressed different opinions, and considered this timetable to be more radical. The biggest difficulty is the lack of core technology reserves. Because, according to the 5G requirements and technical goals proposed by the ITU, the most advanced technologies are only close, especially in terms of delay, it is still difficult to meet the 1 millisecond delay requirement proposed by the ITU.

Ericsson China CMO Chang Gang told the media that 5G will mature and time will indeed be very long. From the (test) scenario deployed in North America, we may not deploy 5G on the phone at first. When starting a multi-scene application, we may first mature in some scenarios. According to the research and development time nodes of some chip companies, the time to launch 5G chips may be in 2018, and in the first half of 2019, 5G terminals may also appear. 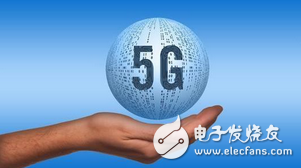 According to Ericsson's US 5G deployment plan, there will be 2.9 billion connected terminals in the world in 2022, of which 540 million will come from 5G terminals. However, if China and other Asian countries accelerate the construction of 5G networks, the number of devices connected to the global 5G network is expected to significantly exceed the above figures.

Next: Why does Silicon Valley love AI? AI is the main protagonist in the front tide