From the previous Momo to the white-collar diary and campus diary incident that caused great social controversy. After several painful social failures, Ali may be finding the right social new posture, from last year's Wufu red envelope to the new online Alipay AR real red envelope. Even in the press release, I want to say that the first thing is that there is no red envelope war, and some are AR real red envelopes. But no matter how you look at it, Aliâ€™s social point seems to be inseparable from the money. After working hard between these two points, although it has played a certain role in social interaction, compared with the social brother Tencent, Aliâ€™s The social road is more like finding a shortcut, and the mentality is more urgent. Although I have an expectation for the AR red envelope, Ali still can't find a social software that can compare with Tencent. 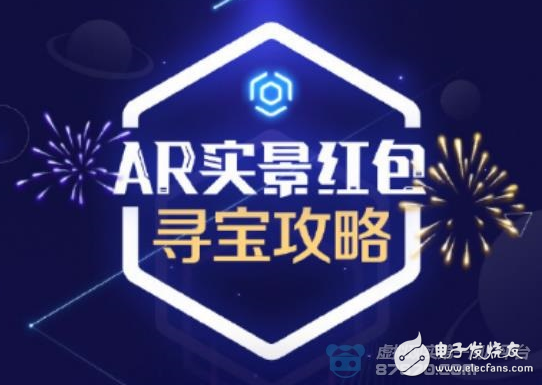 First of all, what is the AR real red envelope? This function is similar to the ar game "Pokemon GO" in the foreign fires some time ago, just to change the object of the search from the sprite into a red envelope. It is the combination of LBS and AR and red envelopes. The new red-bag method is derived. When users send and grab red packets, they need to meet both geolocation and AR real-time scanning conditions.

The basic gameplay process of AR Reality Red Packet is as follows:

Red envelopes: First, you must first find a red envelope, you can see a map showing the red envelope around the user 500 meters. After arriving at the location, find the object in the clue map, open the Alipay sweep, and you can collect it. 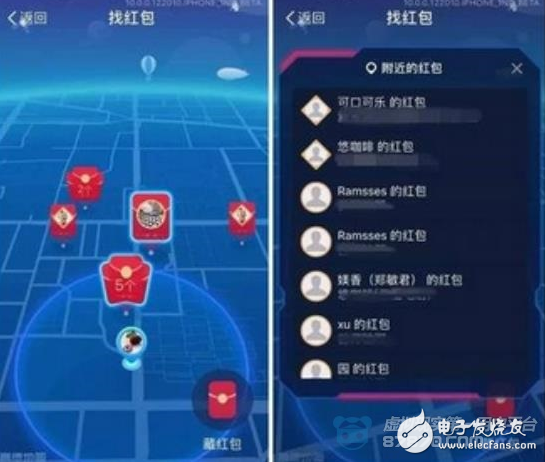 Compared with the â€œcollective Qifuâ€ and the simple spelling speed, these new guessing and searching processes have increased the space for implanting ideas. However, as far as the trial is concerned, the red envelope is not difficult to find, but you may only have to look at it. The students who send the red envelope are not keeping the clue on the active object, or comparing it with a desk. Private space. To form a certain social effect, you need to observe it.

Alipay's initial positioning of the AR red envelope is not to make the user's red envelope become more cool. Once the geographical location variable is introduced in the red envelope, it can be used to guide the offline merchants. The merchants set their own total amount of red envelopes (up to 10 million yuan) and the total number, and choose their own store Logo as a clue map. Even if the user just passes by, they may be tempted and the diversion effect will be magnified.

If only the C-end users grab each other's red packets, they can only display red envelopes that are closer to the geographic location (the ones are not displayed after one kilometer), but the chicken thief is that for the big brands like Coca-Cola, users are Everyone can always find the red envelope buried by the brand.

Alipay has customized services for Coca-Cola. After receiving the red packets from Coca-Cola, the customized page will tell you how much money you spent on food, clothing and housing this year. Brands are more willing to spend on marketing expenses than the small merchants at the end of the line. This is a revenue that Alipay is very eager to shake.

Now the profits of offline retailing are already very thin. Making money from them is like â€œswinging water out of the towelâ€, so what the word-of-mouth is really going to do is to lick the wool from the brand. Specifically, it is to help the brand's marketing activities directly reach the users, saving the past ineffective delivery in other channels, thus taking a share of the brand's marketing expenses. The red envelope is such a way that is relatively efficient and does not cause the user to resent. It takes only a few cents to a dollar to get the price, so that the brand can get an exposure, and the user can further deepen the impression while searching for the clue map. 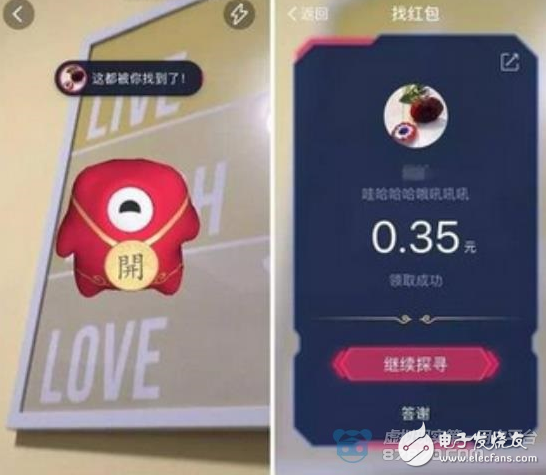 AR red envelope: more than the brain hole than fun

In just two days, there have been a lot of new ways to play AR red envelopes on the Internet. Now I have listed several references.

Sister new posture: Imagine that a boyfriend can hide a red envelope and let the girlfriend follow the clue map to get the red envelope at a certain location. After that, it is found to be a wedding ring. Do you want to get married? This is worth a try.

Imagine that you are opening a nearby red envelope. The result of the red envelope is the house number of the xx Grand Hotel. The clue statement is xxx3kÂ¥xxx (self-brain). You will find such a red envelope? Of course, some people will go, which seems to provide a very convenient and secret joint method for the young guns. 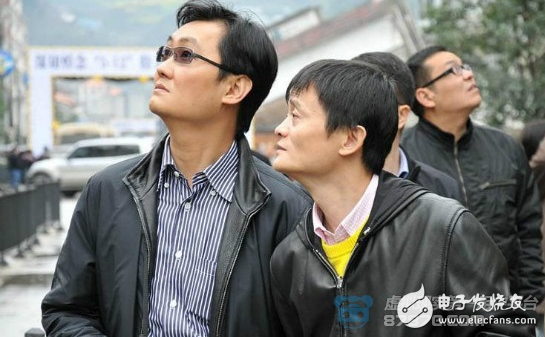 Team activities: If you want to organize group activities, or interest groups, team activities such as weekend salons, you can use this function to gather people and form online and offline interactions to enhance your feelings.

In terms of practical operation, the recent series of actions of Tencent and Ali can already see the ambition and determination of the two giants to enter the AR market. However, Tencent apparently laid out earlier. During the Olympic Games, Tencent launched the AR torch and passed the online transmission, which eventually attracted more than 100 million users. It also popularized the AR technology for the whole people and injected new ways for social interaction. It is to put the AR test site in the double eleven period, and also inject new gameplay for holiday marketing. 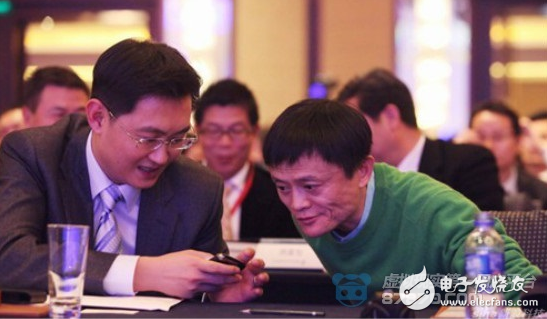 For the development prospects of AR social, Ma Huateng proposed in the "Tsinghua Management Global Forum" in October this year that "AR is a very new terminal with future growth." As early as August, Facebook's head Zuckerberg also said at the Rome Q&A conference that "virtual reality and augmented reality will grow into the most powerful social platform in 5-10 years." As can be seen from the above, the social outlook of AR will be very impressive.

Previous: Cave officially launched the first VR game "A. I am a monster"