In the game console industry, Sony and Microsoft have always been old rivals. When Microsoft launched a smaller version of the Xbox One S host, Sony also released its slimming version of PS4 - PS4 Sim host. At present, both of these consoles are on sale. Microsoft Xbox One S will be available for sale on August 2 at a price of 399 US dollars (about 2673 yuan). The Sony PS4 Sim US version and Japanese version were also sold on September 15. However, the National Bank version has not been seen. It has inevitably disappointed many domestic players. However, today, it is reported that the PS4 Sim host of the Bank of China has obtained China's 3C certification on September 18th, which means that the State Bank version of the PS4 Sim host will be sold soon.

In fact, prior to the official release of the PS4 Sim host, there was a sharp-eyed web site that found that Sony officials had already logged off the record of the old PS4 console of the State Bank, and they were also discontinued at the Tmall flagship store. From this point of view, Sony did not forget the domestic fans. From the information in the national 3C certification product library, the model is CUH-2009 CUH-2009A/CUH-2009B (corresponding to 500GB and 1TB capacity versions respectively). It is the PS4 Sim host. Its producer is still Hongfujin Precision Electronics (Yantai) Co., Ltd., the so-called Shandong Foxconn. 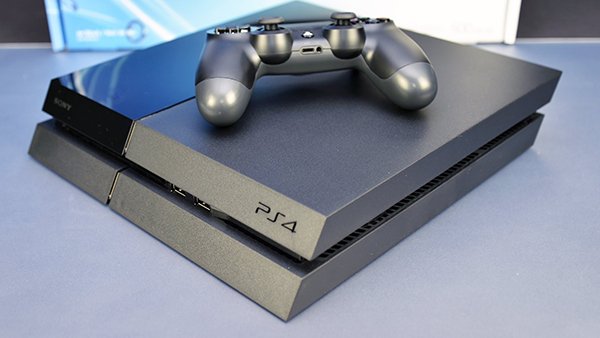 It can be seen that domestic players are expected to purchase this thin and light version of the PS4 Sim console during the eleven holidays, and their price is expected to be consistent with the old PS4. In addition, players who are watching the PS4 Pro are not in a hurry. According to official sources, the PS4 Pro Bank of State is also preparing for it. It is estimated that it will not allow everyone to wait too long.

Next: Bank of China PS4 Slim Host Receives 3C Certification or Is Available for 11 Holidays