The reeling project dog, buying red rice 4 before the fruit 6 black 64g, before using the phone is the fruit 4,5,5s, but also short-term use of Samsung S5, Charm Blue 2. But for so many years my mobile phone never insisted on using more than one year. Since it is not considered to be a fruit powder, it is not an Android powder. Maybe Android 4.0 does compare cards, so S5 and Charm Blue have been playing for a month. This time because I want to buy a spare machine, I chose the mouth of the relatively high cost of the millet, the family bought a millet tablet 14 years, the use of frequency is not high, but I think it has been fairly smooth. In November, I bought the silver version from the Tmall flagship store. Although I heard about Xiaomi's big black border, but because the previous apples were black, I was tired of reading and wanted to buy a silver one, so I bought this silver (in fact, at that time Gray is also in stock when buying, only to understand the scarcity of gray ah). 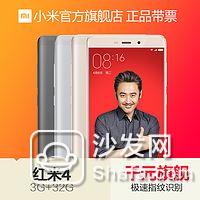 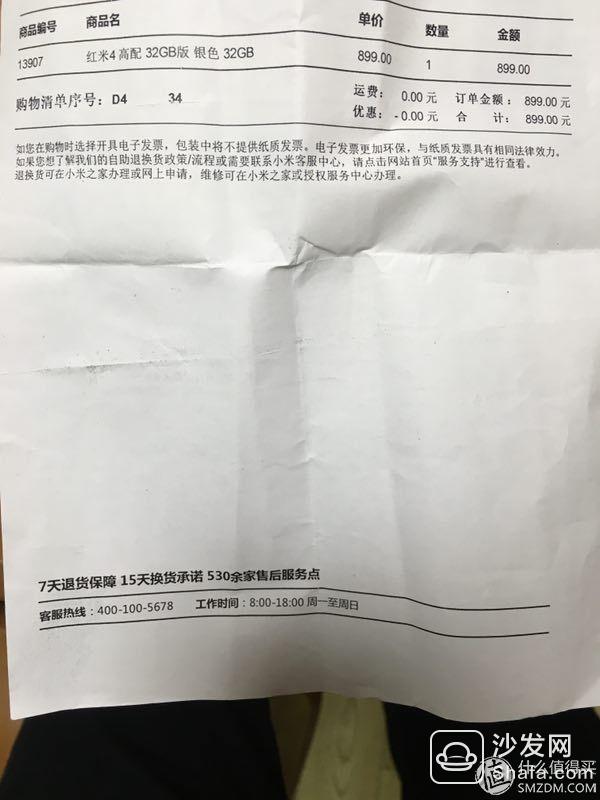 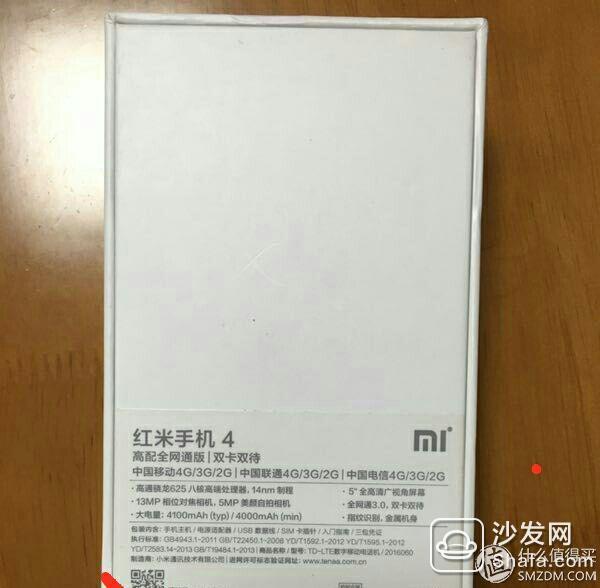 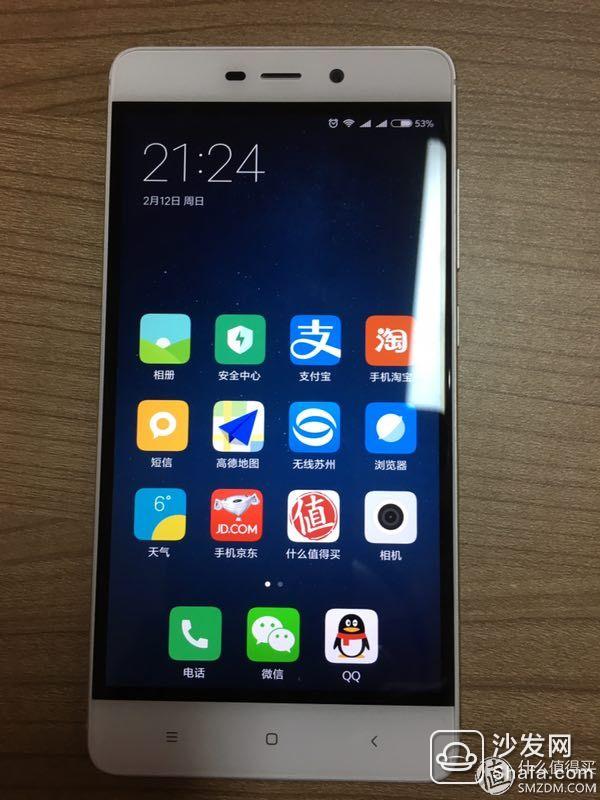 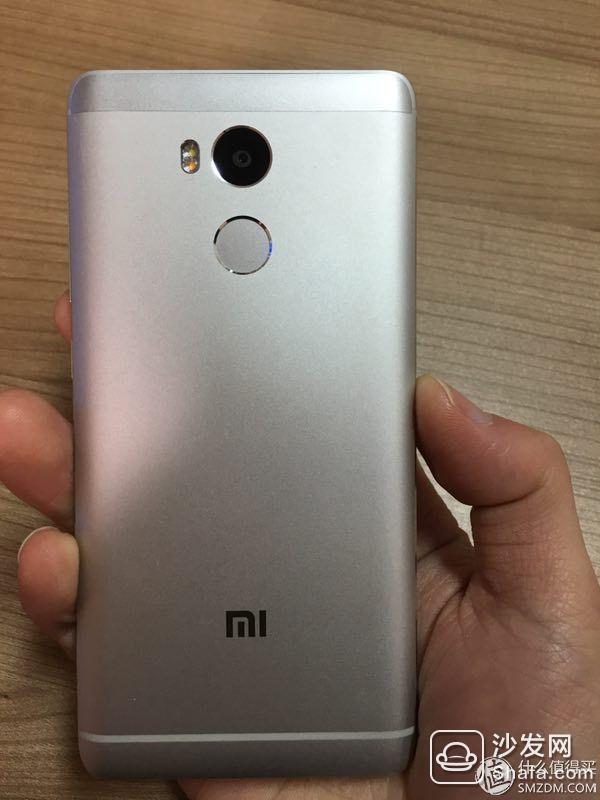 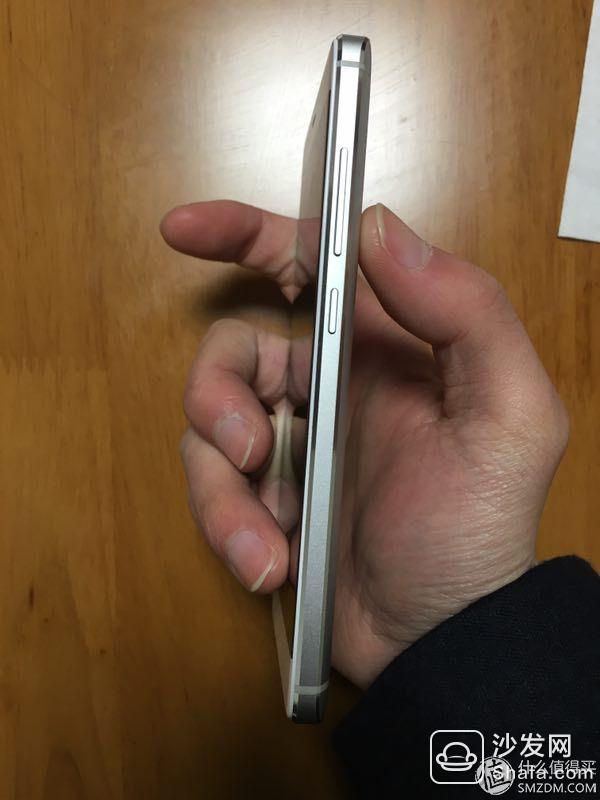 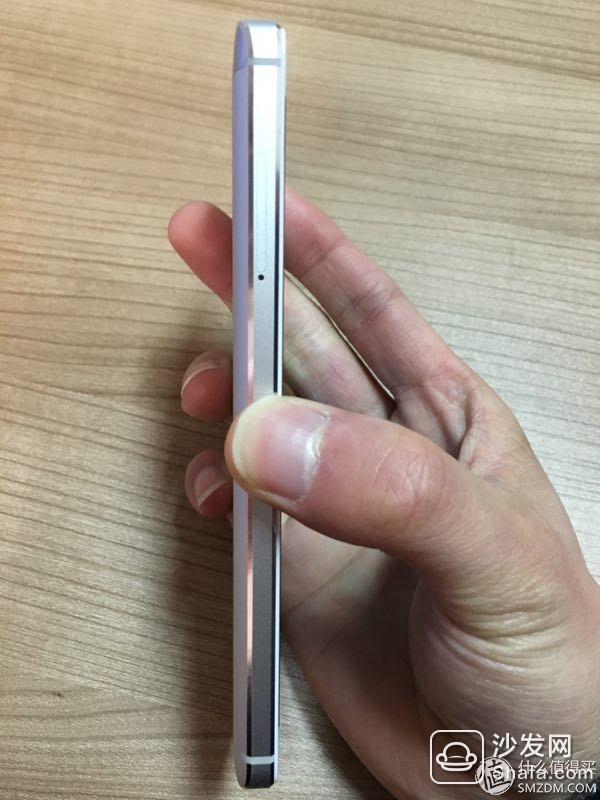 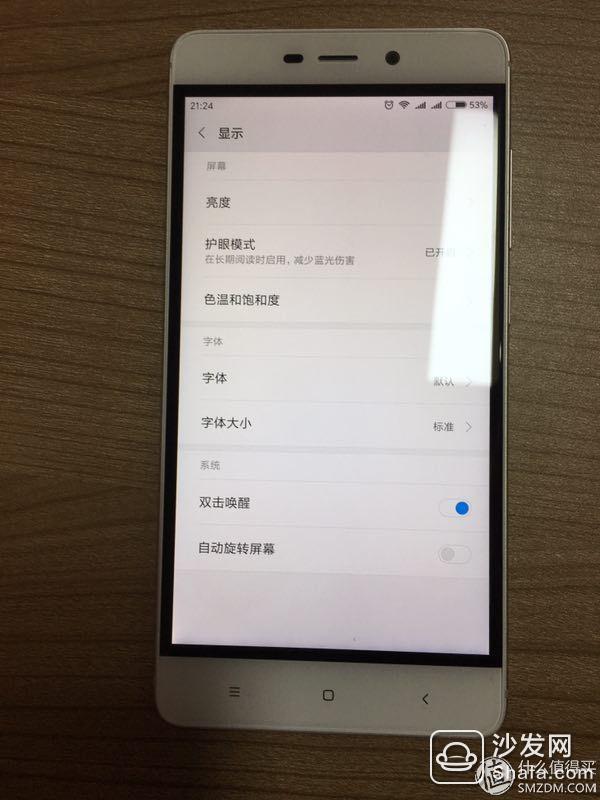 The first impression of getting a hand on this 899 mobile phone is amazing, the work is beyond my expectations, and there is no such thing as an online connection. In any case, I did not find you. Used millet plate, the system started more smoothly. In the next day, Apple 6 is disposed of. Red Rice 4 directly upgrades the main machine.

Used three months to talk about the advantages and disadvantages of this mobile phone. Let me talk about the advantages: 1. Long standby time, 4000 batteries, no stress for heavy use for one day. 2. The system is humane and smooth. Compared with my colleagues Huawei system still feels that Xiaomi is better, maybe he is used to it. In particular, when harassing phone calls and text messages were maddening when using Apple, it was the first time that you knew you were going to upgrade your ios10. This was because of its harassment blocking function. But to be honest, the effect is good, but not Perfect, but also the phone is very card, Xiaomi's interception is much better, basically did not escape the network, but after the automatic interception tips. Application software is also one of the highlights of dual-opening, working life WeChat qq various types of app do not have to switch back and forth. 3. There is an infrared function, the office's air conditioning remote control board often can not be found, with this function much more convenient.

Next Tucao: 1. Camera garbage. Sure enough, the level of 899, especially the small video WeChat is too vague, can not bear to see, here I have a question, compare the quality of too small video, I feel that the results are better than 3,000 than the Andrews machine is better. I am a digital blind person, and I still wonder why Apple's small video is so good. Other mobile phones are more frustrating? This is what you see? Anti-shake or what? Ask God to explain.

Tucao 2. spent three months, there are two inexplicable crashes, according to hand acid before restarting successfully, do not know why? ? ? ? And there are more advertisements in the system.

After three months of use, the fluency of Xiaolong 625+3g with miui8 system will not lose ios10. And the speed of fingerprint recognition is faster than if the 6 did not know where it was going. . . Overall, this mobile phone is still satisfactory. As for some shortcomings, in addition to the inexplicable crashes that make people more crumble, other things such as taking pictures without power, fast charging, big black borders, and other configuration flaws will make it easier to see if its price is too low. 899, what bicycle?

It may soon be another change. Because this red rice 4 does not have the millet purse, some flashes the wool to drop, looked at the urgency. There is the U shield does not identify the problem also makes me a headache, I do not know if other mobile phone use miui8 is not the same? The idea of â€‹â€‹changing machines has been tangled for a month, basically choosing between Xiaomi and Huawei. Accustomed to the system of millet, but other models of mobile phones do not seem to be perfect, 5 out for a long time, the standby seems to be almost, 5s ultrasonic fingerprint is said to be very rubbish. 5sp big point (small hands, but also like one-handed operation) can accept a big screen Perhaps mate9 is a good choice?


High density interconnect (HDI) PCBs represent one of the fastest-growing segments of the printed circuit board market. Because of its higher circuitry density, the HDI PCB design is able to incorporate finer lines and spaces, smaller vias and capture pads, and higher connection pad densities. A high density PCB features blind and buried vias and often contains microvias that are .006 in diameter or even less.

The HDI PCBs we offer include the following highly requested characteristics:

HDI PCB is used to reduce size and weight, as well as to enhance electrical performance of the device. HDI PCB is the best alternative to high layer-count and expensive standard laminate or sequentially laminated boards. HDI incorporate blind and buried vias that help to save PCB real estate by allowing features and lines to be designed above or below them without making a connection. Many of today's fine pitch BGA and flip-chip component footprints do not allow for running traces between the BGA pads. Blind and buried vias will only connect layers requiring connections in that area.

Next: How is the uncontrolled return and intelligent return of the UAV drone?