I coordinate Shenzhen. When I was on New Year's Day last year, the desktop I bought that N years ago was more and more unstable. When the game was overheated, the CPU overheated and I was thrown into the trash. Slowly it feels a little lost, because I'm already accustomed to using a desktop computer, and I can't adapt to my laptop: the screen is small, the keyboard is small, and my neck hurts and my shoulders are tired. Inadvertently seeing Aunt Zhang's poison in late night 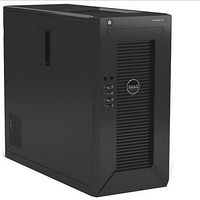 After breaking the order, it took 22 days to reach the end, because the Chinese New Year is in between. If not, then it must be faster. The courier sent from Germany was DHL, but it was a postal parcel afterwards. However, I used the official website's delivery number to check the progress of China Post's inquiry system. (PS: I was happy when I saw the logistics information. Thought that the tax exemption was released by the customs:) 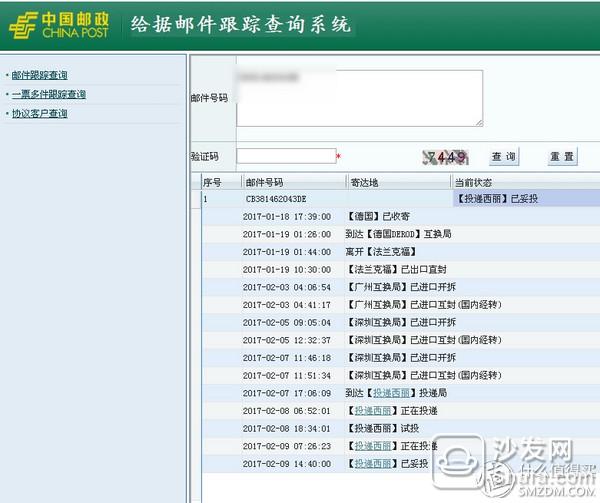 The day after the order was placed with Alipay, the computeruniverse was posted the next day. The response speed was very fast, which was stronger than that of Meiya: 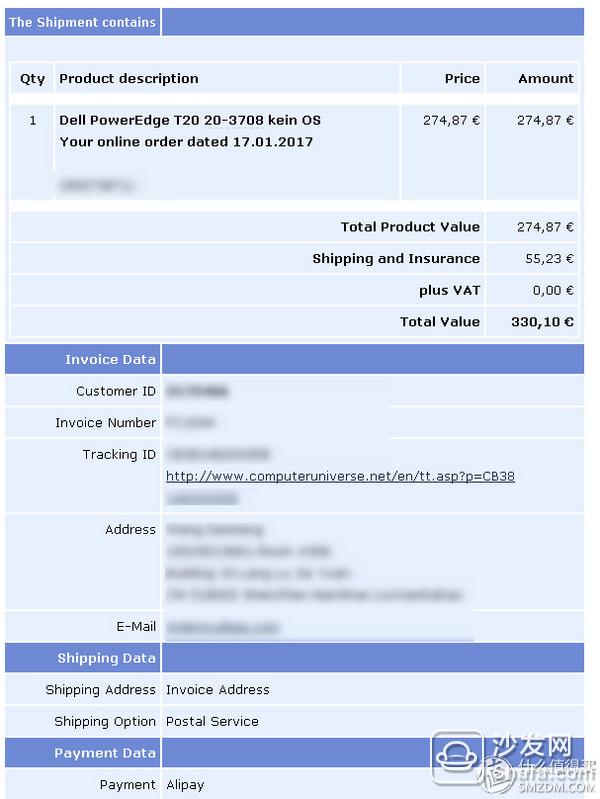 Yesterday, on February 9th, I received a phone call from China Post's Shenzhen Xili Branch to get my own self in the past. I would also like to bring along my ID card and 308 yuan in the tariff money (it really was taxed). Is it not home delivery that we despise the service of China Post? At that time, it was the time of work. If the car was disconnected and picked up, it turned out that my choice was correct because I was scared when I saw the box. The trunk of the car was too big to fit in, and it had to be stuffed into the rear seat. And very heavy, the staff of the post office also asked me if this brawny can hold one person.

This is the big box that has just been taken home and has not been opened: 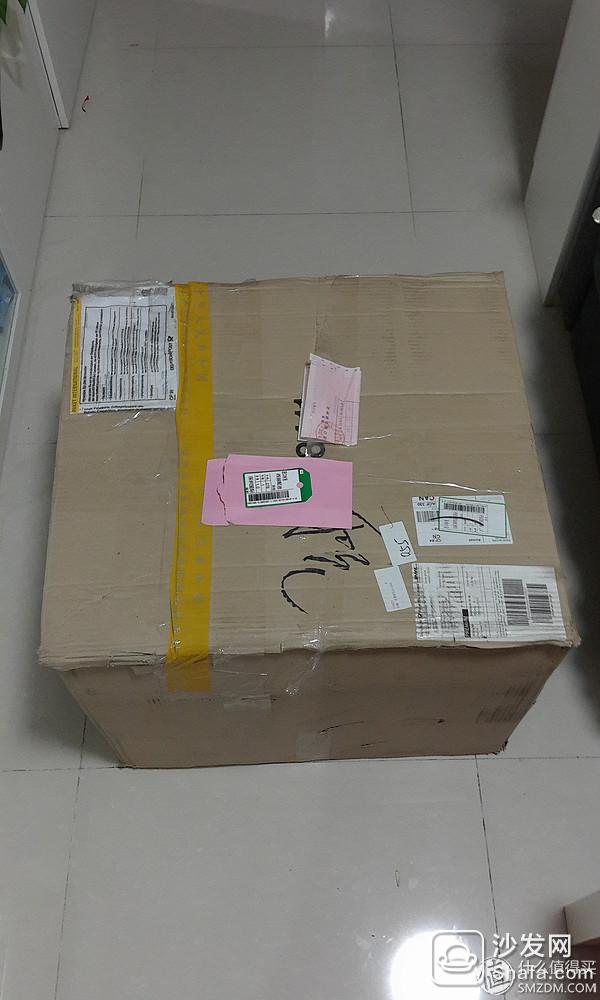 The top is affixed with various labels: 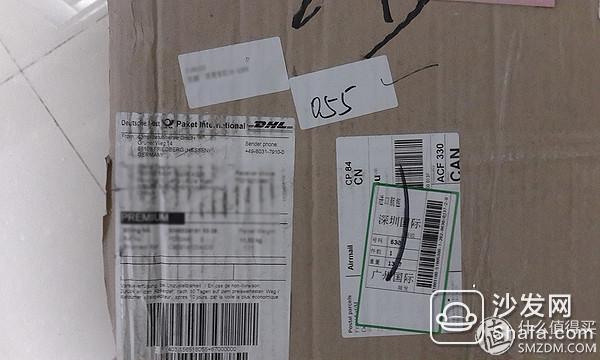 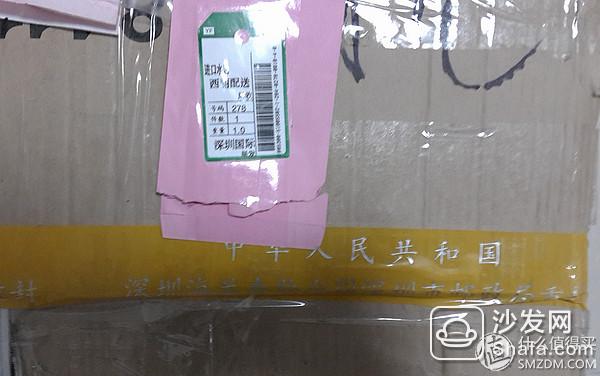 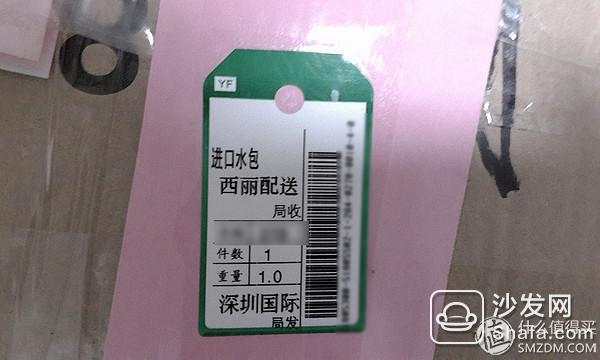 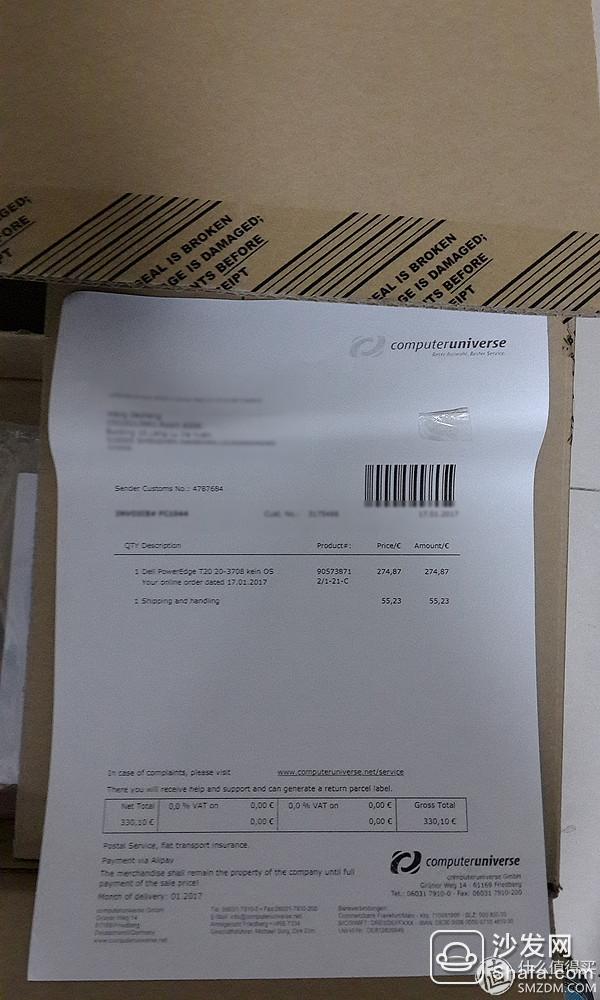 The tariff collection certificate proves that the 15% tax rate, which was collected in 2,000 blocks, was paid a total of 308, and that 8 is the handling fee paid to the post office: 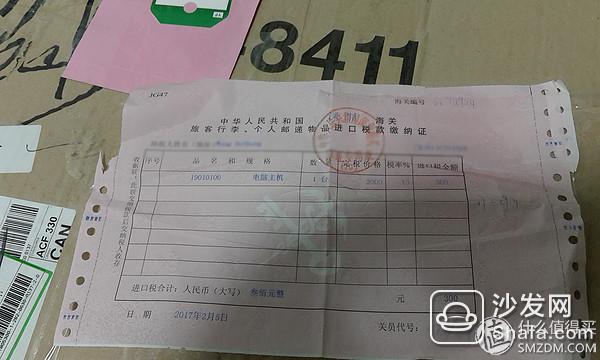 Out of the box, there was a small box inside, and a lot of kraft paper was stuffed next to it: 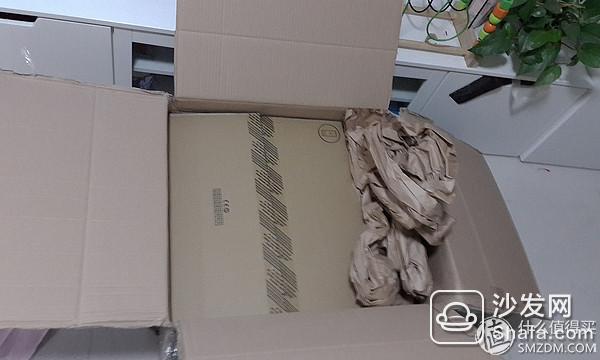 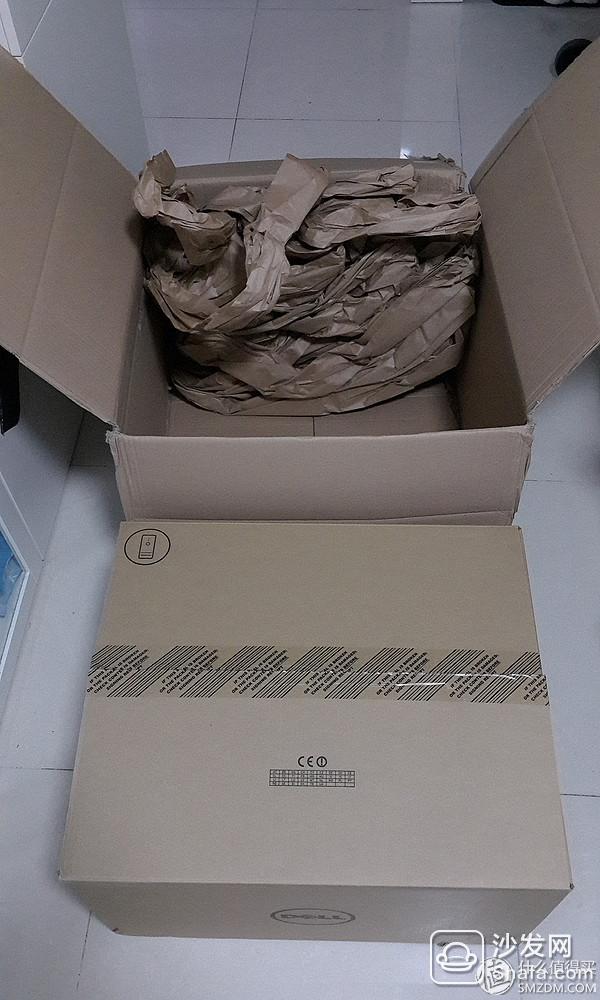 The small box was opened. It should be obtained during customs inspection. The contents are very streamlined: a host computer, a power cord, and a package manual: 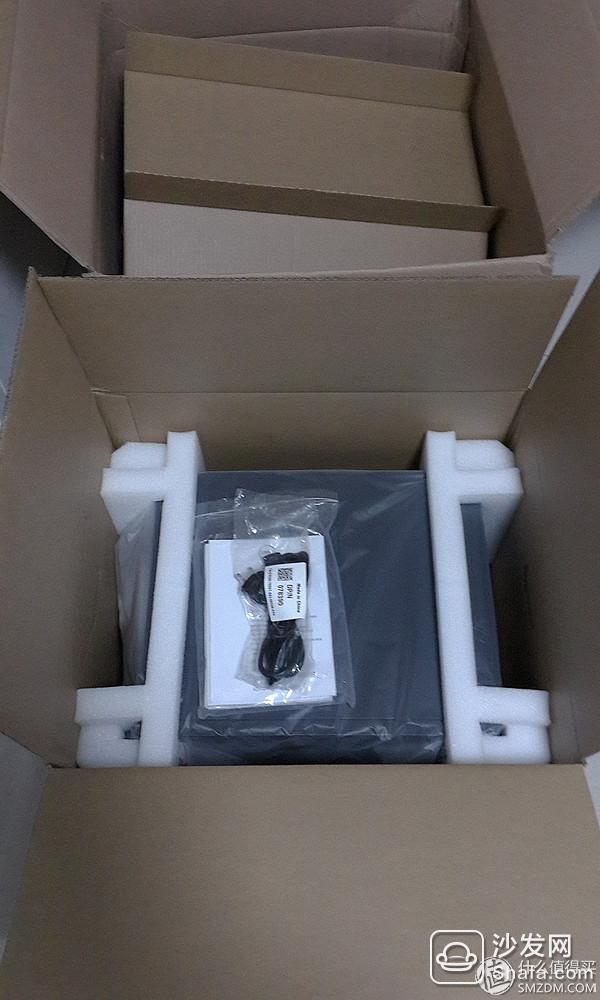 Take the front face of the T20 and hold it out. 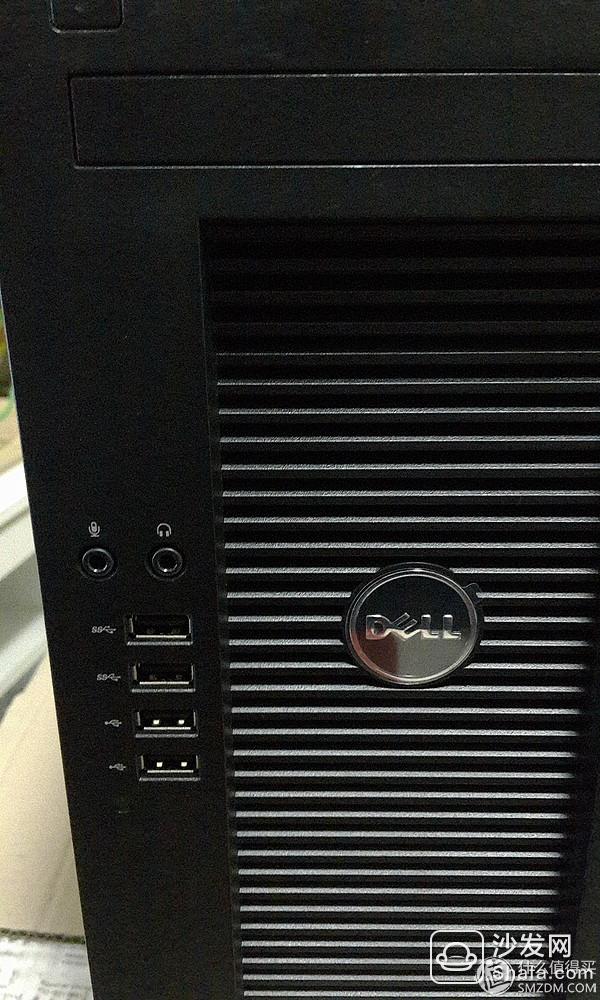 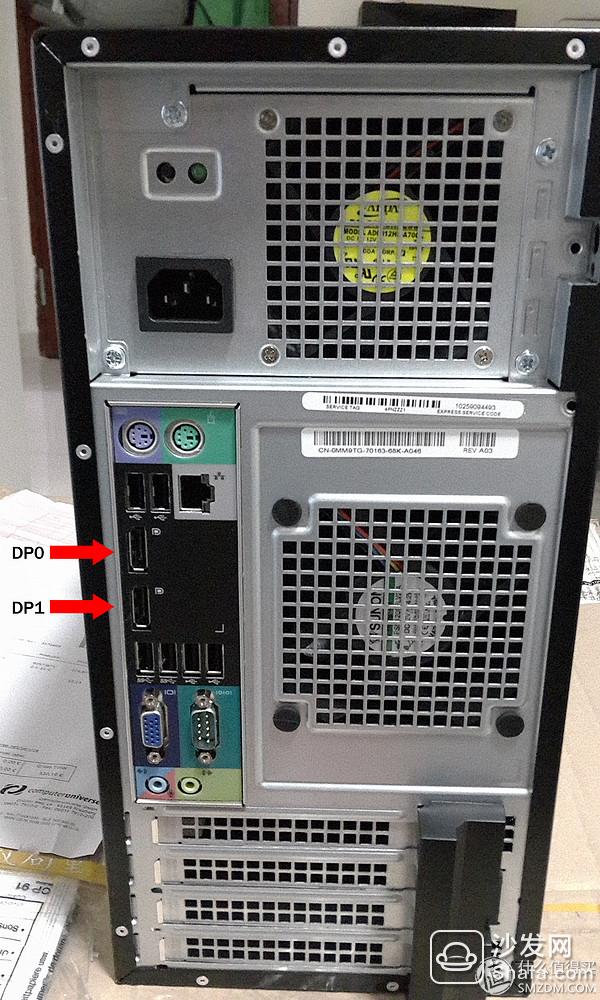 Inside the chassis, why are there no 2.5-inch hard disk locations? How to put my idle 2.5-inch mobile hard disk? Then I was witty and I fixed it with a screw in the position of the arrow in the figure below. Solve it, haha... 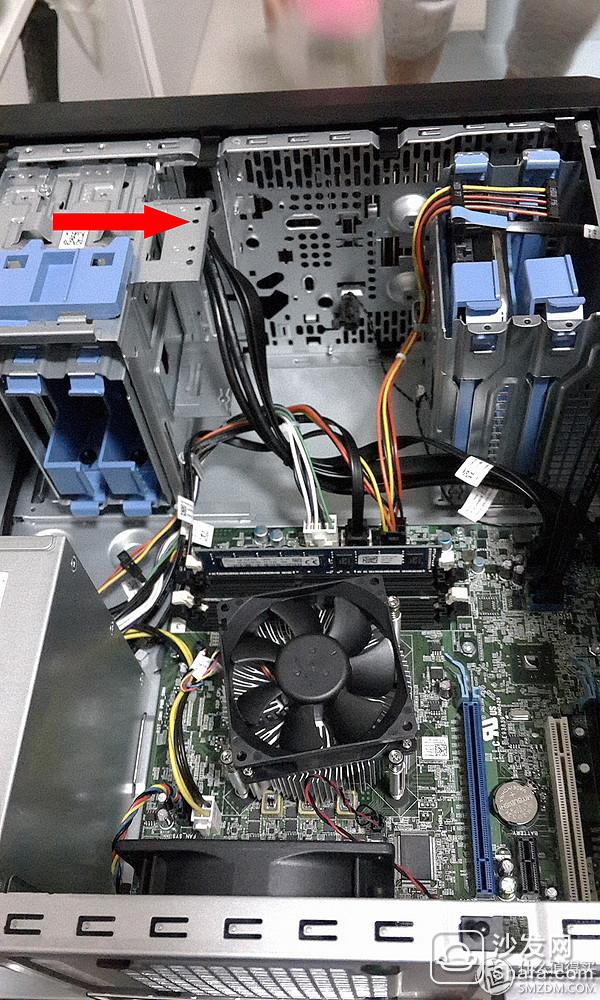 The family has a big photo and is rather shabby. Please ignore the messy shoes on the floor: 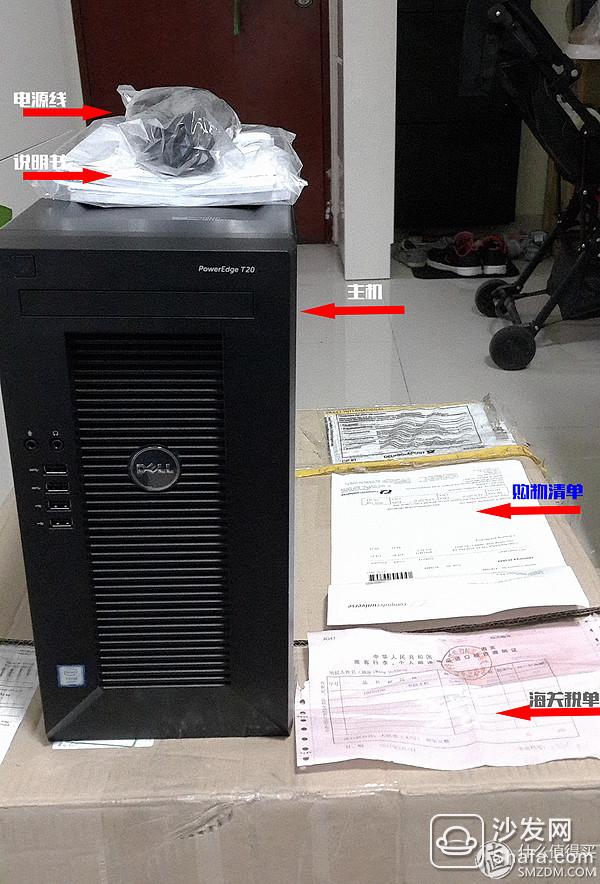 Half an hour to install the system, with the display in advance in the dairy tea shop, Python, mouse and keyboard, WiFi wireless network card, a small office entertainment host is completed (PS: the Dell laptop on the host is very old, now Still working hard for me to work, that is, day and night to download the movie on-hook:) 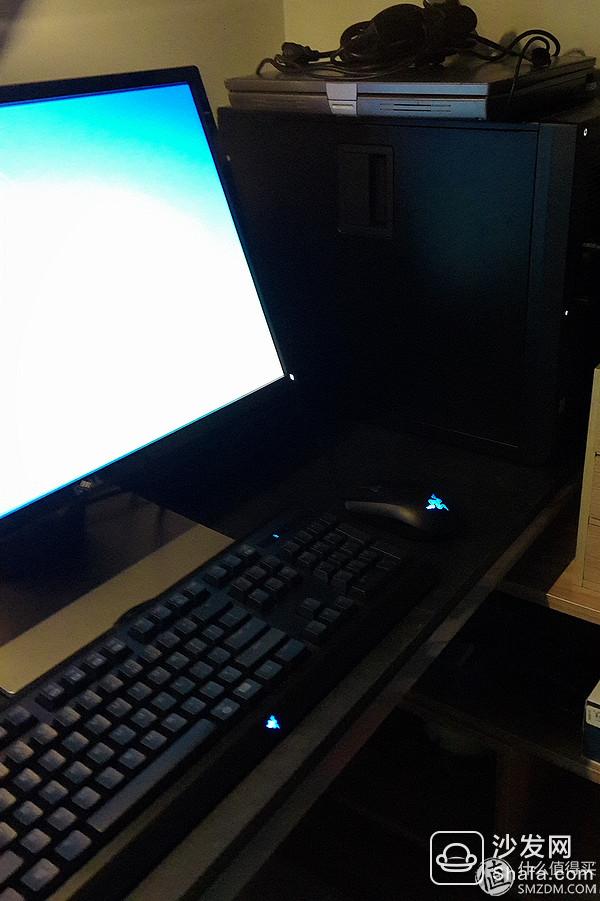 After finishing all of this, it was a little early in the morning, so I didn't feel it. As a program, I did not need to upgrade the graphics card to play the game, as long as the compilation and execution of the code is fast enough.

Said to be a server, in fact, there is no difference with the average home console, ah, the whole process of installing the system at one go, all kinds of drivers are automatically safe, very worry and effort.

The boot time is very fast. I saw that someone else wrote a message under the box before the T20, saying that the boot time is amazing, there is no such thing as well. There is also a very quiet, two fans in the chassis work, noise and home console is almost the same.

I don't think everyone needs to be scared by the so-called "server" Title of the T20, as an ordinary home computer.

Finally, I present my Haitao, plus the total cost of purchasing accessories: