According to foreign media report Mercurynews, Silicon Valley has always been a world leader in science and technology. It requires a new generation of forces to allow this innovative base, which has gathered a large number of talented people, to exert its advantages. Silicon Valleyâ€™s mobile era has reached its peak. The next wave of technologies that lead development and innovation are already available or are about to come: Appleâ€™s iPhoneâ€™s Siri, Amazonâ€™s Echoâ€™s Alexa, Googleâ€™s Autonomous Driving Car Software Technology, Amazonâ€™s Smart Product Recommendations, and Possible Future Robot surgeon appeared. These are all artificial intelligence (AI) technologies that can "learn" and "think" and are transformative technologies that have attracted much attention in the scientific community. 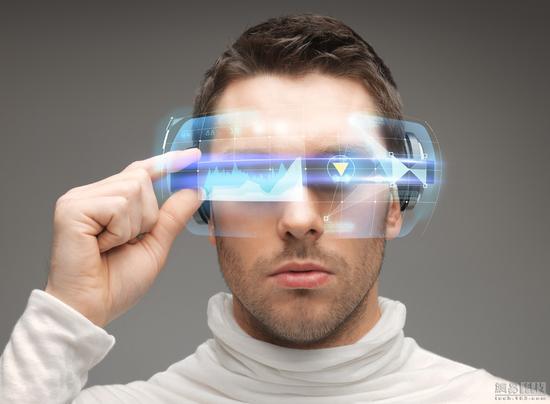 Although smart phones have triggered subversive influence and are lucrative, the US market is saturated. In the past three quarters, Apple's iPhone sales have shown a downward trend. "The APP economy" has become saturated and users tend to use existing APPs rather than download new ones. Facebook has enough advertising in its news feeds and can hardly add more advertisements. It is estimated that next year it will be advertisements. Facebook's revenue growth will slow down.

Steve Blank, an entrepreneurial master and associate professor at Stanford University, said, â€œAI will penetrate all aspects. Silicon Valley has been discussing AI for at least 30 years. But in the past 5 years, or in the past 2 years, AI has Be put into practical use."

Sundar Pichai, CEO of Google, wrote that AI made it possible that â€œa few years ago it was impossibleâ€. In the past decade, the tech community has been trying to create a mobile-first world and trying to change the mobile phone. Become a remote controller in human life. But in the next 10 years, our world will change to the pattern of AI's priority.

Experts said that AI will play an increasingly important role in our lives, changing people's work and lifestyle.

Blanke pointed out that letting AI integrate into computing and any aspect of human life will lead to progress and turmoil in Silicon Valley. He said, "Silicon Valley has undergone waves of innovation. Silicon Valley was once the world of semiconductors, and then PC dominated. Now it is synonymous with web 1.0. These waves are based on a series of new technologies and have spawned some new companies. ."

According to Oren Etzioni, CEO of the Allen Institute of Artificial Intelligence, AI technology has created new industries and the emergence of robot-assisted manufacturing has brought new opportunities to almost every business sector.

Many large technology companies have bet on interactive virtual assistants (bots). This kind of robot assistant can learn from the information input by the user. This type of product is constantly expanding. Among them are Apple Siri, Amazon Alexa, Google Assistant, and "chat bots" designed by many companies to assist customers with orders. For example, TacoBot, a chain of food and beverage brand Taco Bell, can understand the customer's verbal instructions and place orders through smart phones.

Aigioni said, "People like a more effective way. We will witness the rapid progress in the practicality of such robots."

In addition to stealthily sneaking into consumer devices, AI technology has begun to play an increasingly wider role in business. Both Amazon and Google have provided AI-supported services that can be used by client companies to process data stored on Amazon and Google cloud platforms.